I uploaded about 400 images and put them into two “labels”. I then wanted to delete them later because some had changed… so I deleted them all (EI showed me there were no images) and then uploaded a new 400 that had the same names.

Edge Impulse wouldn’t upload all of the new 400 images for some reason. Even though I had deleted the “old” 4000. I tried repeatedly but got errors.

So I deleted the entire project and started a new one and uploaded my new 400 images.

Did you make sure you also deleted the images under the Test Dataset in the Data Acquisition menu?

You also have the option to delete all the data in your project under the Dashboard menu? (Maybe it is what you did?) 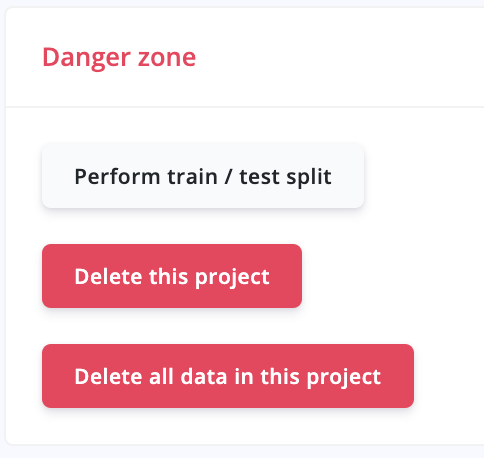 Please let me know so I can investigate further.