I just tried the new example “nano_ble_sense_camera” that was generated using TL (MobileNetV1 0.2 (final layer: 16 neurons, 0.1 dropout). Doing the inference, the photo is captured only once and the code is frozen on Arduino. 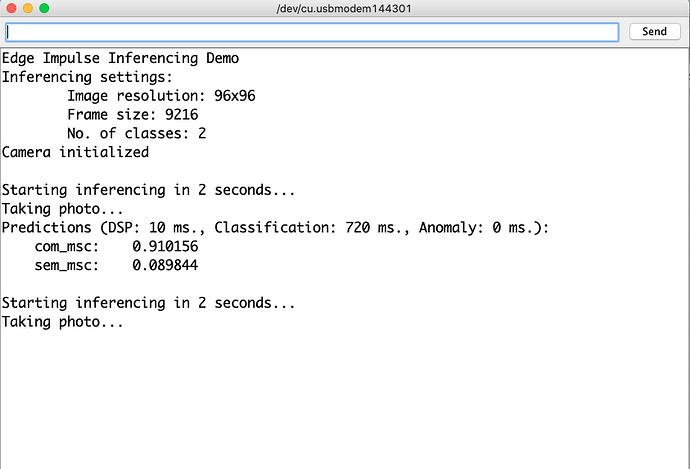 Sometimes, after reset, an error occurred, regarding TFLite arena allocation 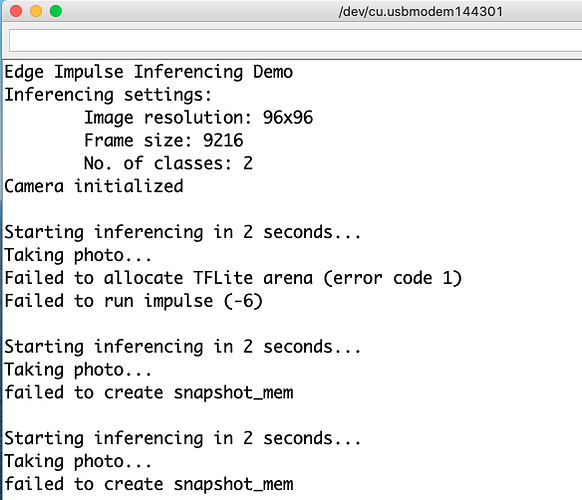 I run the same model on a modified static_buffer example code and it worked well. 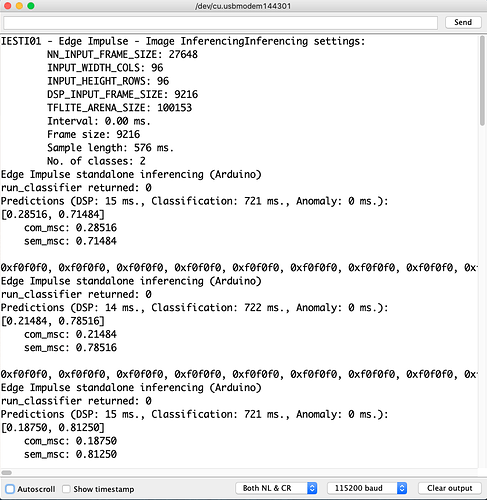 Here is possible to see one of the images: 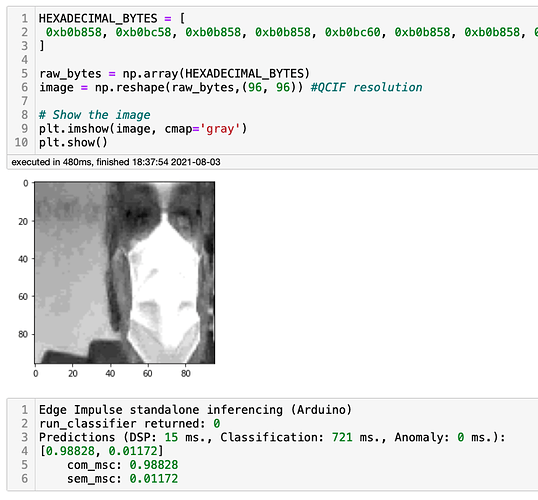 The code that I used was developed based on Jeremi Ellis (@rocksetta) example).
Here is the code: 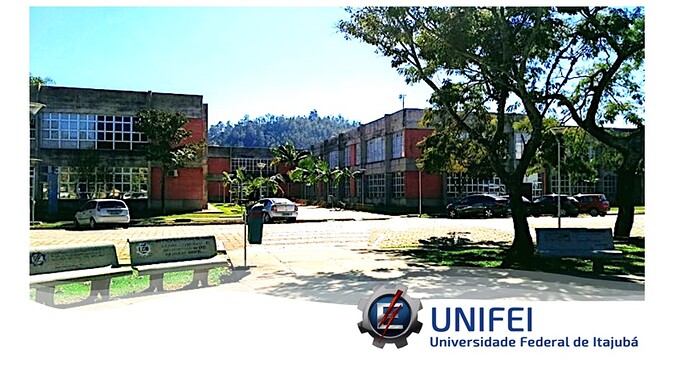 Thank you for the bug report! Our tech team is currently working through the bug associated with the memory alloc/dealloc, I will post when we push the fix.

We’ve fixed the memory bug for the Arduino camera. This will go into production right after the weekend.

Thanks a lot.
I tried for the first time, collect image data with TinyML kit (Nano33 + OV7675). I used the latest Arduino CLI (for Mac) but the Camera did not appear as one of the sensors. I tried the connection using both, the WebUSB and EI CLI. 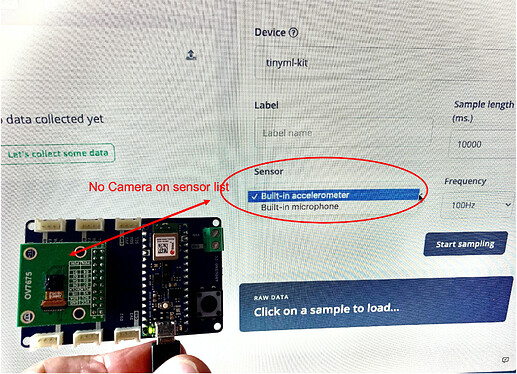 So @Arjan is only holiday and I don’t have an OV7675 laying around, but did you load the latest firmware listed in https://docs.edgeimpulse.com/docs/arduino-nano-33-ble-sense ? 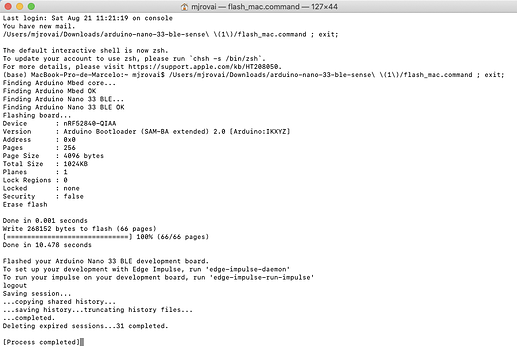 Let me check w/ the firmware team that CDN has the latest firmware!

Hi @mjrovai pushed the latest to CDN now, you can download the new version from https://docs.edgeimpulse.com/docs/arduino-nano-33-ble-sense and it should have the camera present!

Great @janjongboom. It is working using edge-impulse-daemon. Only as a comment, WebUSB still does not recognize the camera. Thanks a lot!
Marcelo
(I rest my case 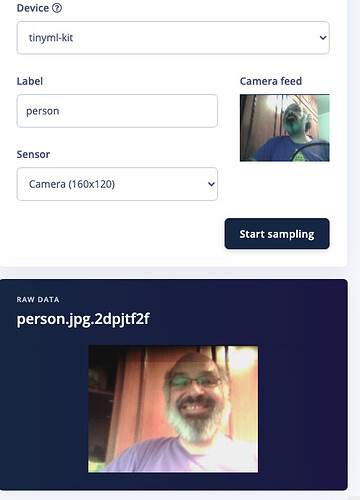 Love it! Will check with the team on the WebUSB support (it’s a shared codebase with the daemon, so interesting!).